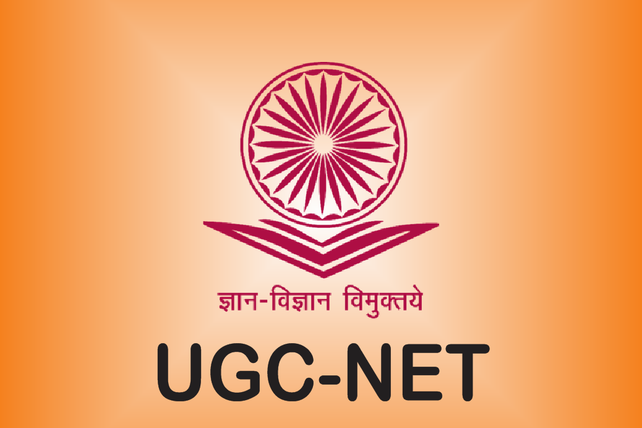 About the N E T The National Educational Testing Bureau of University Grants Commission (UGC) conducts National Eligibility Test (NET) to determine eligibility for lectureship and for award of Junior Research Fellowship (JRF) for Indian nationals in order to ensure minimum standards for the entrants in the teaching profession and research. The Test is conducted in Humanities (including languages), Social Sciences, Forensic Science, Environmental Sciences, Computer Science and Applications and Electronic Science. The Council of Scientific and Industrial Research (CSIR) conducts the UGC-CSIR NET for other Science subjects, namely, Life Sciences, Physical Sciences, Chemical Sciences, Mathematical Sciences and Earth Atmospheric Ocean & Planetary Sciences jointly with the UGC. The tests are conducted twice in a year generally in the months of June and December. For candidates who desire to pursue research, the Junior Research Fellowship (JRF) is available for five years subject to fulfillment of certain conditions. UGC has allocated a number of fellowships to the universities for the candidates who qualify the test for JRF. The JRFs are awarded to the meritorious candidates from among the candidates qualifiying for eligibility for lectureship in the NET. JRFs are available only to the candidates who opt for it in their application forms. The test for Junior Research Fellowship is being conducted since 1984. The Government of India, through its notification dated 22nd July, 1988 entrusted the task of conducting the eligibility test for lectureship to UGC. Consequently, UGC conducted the first National Eligibility Test, common to both eligibility for Lectureship and Junior Research Fellowship in two parts, that is, in December 1989 and in March , 1990. N E T Schedule UGC conducts NET twice a year, i.e., in the months of June and December. The notifications announcing the June and December examinations are published in the months of March and September respectively in the weekly journal of nation-wide circulation, viz, Employment News. N E T Results Declaration Schedule The result of June, UGC-NET is declared generally in the month of October. Similarly December, UGC-NET result is usually declared in the month of April. The UGC-NET results published in the Employment News are also available on UGC website. N E T for Science Subjects The NET in Major Science Subjects, viz., Chemical Sciences; Earth Atmospheric Ocean & Planetary Sciences; Life Sciences; Mathematical Sciences and Physical Sciences is conducted jointly with the Council of Scientific and Industrial Research (CSIR), New Delhi. The concerned notifications are issued separately by CSIR. Submission of the Application Forms for Appearing in The UGC-NET The procedure for applying for UGC-NET is described in detail in the notification for the relevant examination. The notification is published in the Employment News generally in the months of March and September and is also uploaded on the UGC website www.ugc.ac.in.

I must explain to you how all this idea of denouncing pleasure.